What is a ARO? 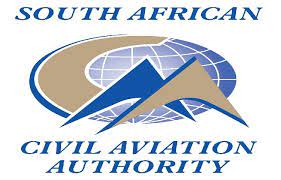 For obvious reasons there is a lot of talk regarding ARO’s amongst the RC fraternity and we felt it worthwhile to provide some information, clearing possible rumours and provide factual information.

As it stands today, the CAA regulation has changed mid-November around recreational flying.

In the PAST Model flying did not really fall under any part of the CAA regulations, and it was dealt with by RAASA.

RAASA has closed a couple of years ago, leaving us in limbo.

A couple of facts then:

RCASA applied some while ago and is expecting an approval within weeks, awaiting a final audit from CAA. The final audit is performed by CAA ensuring the ARO (RCASA in this case) can deliver an operation as per their MOP submitted.

NO Event, Fly in, or flying above 150 FEET can happen if you are not part of a ARO dedicated at RC Aviation.